Can you quit smoking with electronic cigarettes? 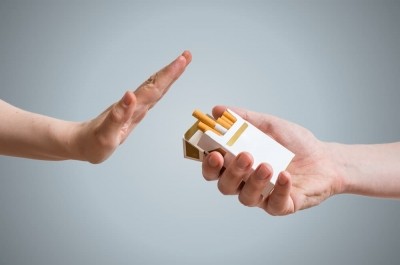 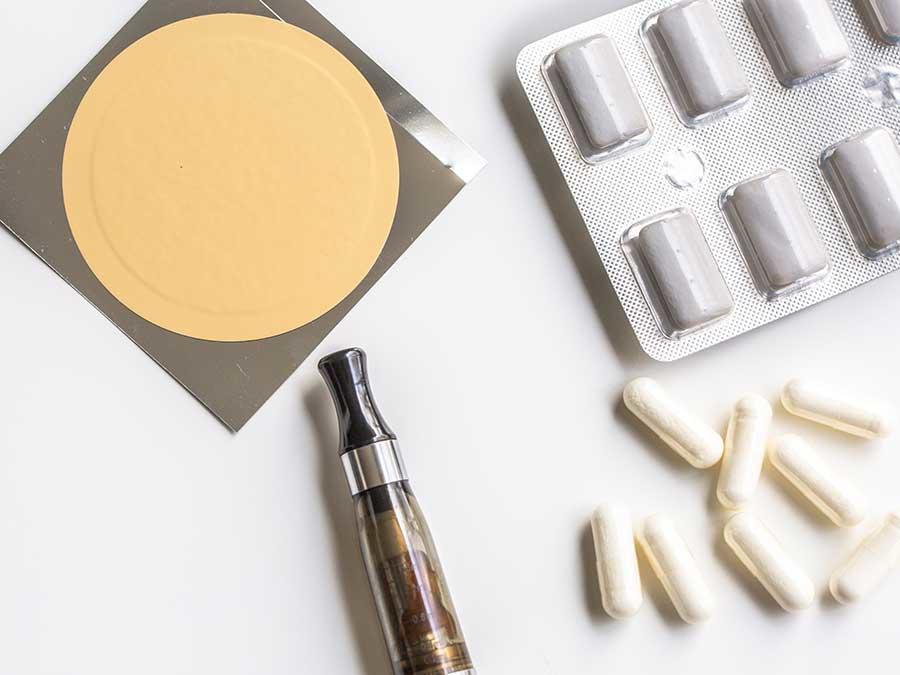 E-cigarettes are more effective at quitting smoking in the long term than nicotine replacement therapies, according to a study by researchers at Queen Mary University in London and quoted by Medical Express.

At random, some of them were selected to undergo eight weeks of replacement therapy, and they personally chose its type. The rest received e-cigarettes with the opportunity to buy nicotine liquid with strength and flavor of choice. The external behavioral support given to them to stop smoking was minimal.

The results of the study show a significant difference in the reduction of smoking among participants who received e-cigarettes. Six months later, 27% of them reduced smoking by at least half, compared with only 6% of volunteers undergoing nicotine replacement therapy.

A significant difference was found in the cessation of smoking completely, which is confirmed by the results of studies on the presence of carbon monoxide in the breath of the participants - 19% of those who received e-cigarettes stopped smoking against only 3% of those in the other group.

"This study shows that e-cigarettes can be a very effective tool for people who want to quit smoking, including those who have tried it in the past. In addition, the data show that e-cigarette smoking is less e-cigarettes also carry risks, but we still don't know the long-term effects, so people who have never smoked shouldn't use them, "said Michelle Mitchell, executive director of the British charity Kensar Research.

The results of the study by scientists from Queen Mary University were published in the publication "Addiction".